Whether it’s dramatic RPG’s, action packed First Person Shooters, or straight forward beat ‘em ups, there’s no denying, strength in video games plays a big part. We take a look at some of the most ripped, shredded and God-like physiques in the video game world. So mix up your protein shakes, and take a look!

The central figure in the Gears of War franchise, Marcus Michael Fenix is a Gears soldier who fought in the infamous Pendulum Wars. Known for his short patience and hulking arms, he features in all four Gears of War games, and is infamous for wielding the “Lancer”, an assault rifle with a chainsaw mounted at the front.

The central figure in Sony’s God of War series, Kratos is a Spartan warrior who, after being tricked by Ares the God of War,accidentally kills his wife and daughter. After murdering Ares in revenge, he himself becomes the God of War. He is featured as the central character in all 8 installments on the franchise, most recently in the soft reboot God of War (2017), in which the game moves away from the Greek Mythology of previous games and towards more Norse themes. He is well known for his red body paint and incredibly shredded abs!

Debuting as one of the original characters in Capcom’s 1991 Street Fighter II and appearing in the sequels that followed, Guile is portrayed as a Major in the US Air Force, seeking to avenge the murder of his Air Force pal. He is instantly recognized by his huge arms, signature hairstyle and the US Flag tattoo on his right bicep.

First appearing in the eponymous Duke Nukem game in 1991, Duke is a hulking action hero, weighing in at 240lb and standing at 6’4, he is instantly recognizable by his massive arms, red tank top and signature sunglasses. Initially developed as a silent, disgruntled TV viewer tasked with saving the world, he was transformed for the game Duke Nukem 3D into a sassy, foul mouthed combination of Hollywood action hero stereotypes. The game was highly controversial due to its bad language, sexual themes and heavy use of violence. 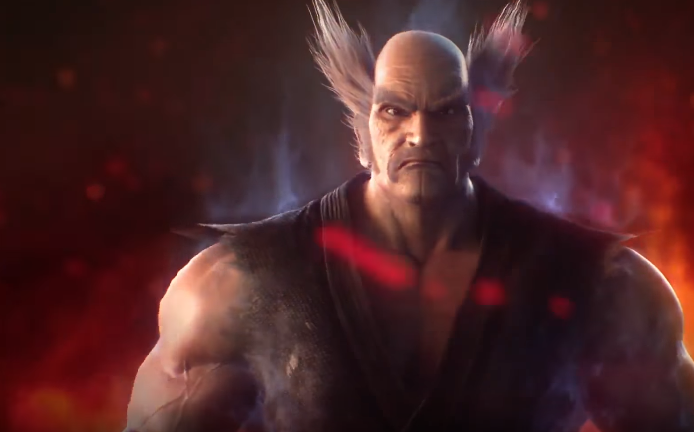 One of the central characters in the Tekken series, Misima debuted in the first game and has been featured in all following titles. Often seen as the protagonist of the second Tekken game, he is the anti-hero and one of the main antagonists throughout the franchise. He is also the son of Jinpachi Mishima, the central antagonist of Tekken 5. Despite appearing as an elder character, he is in amazing shape! 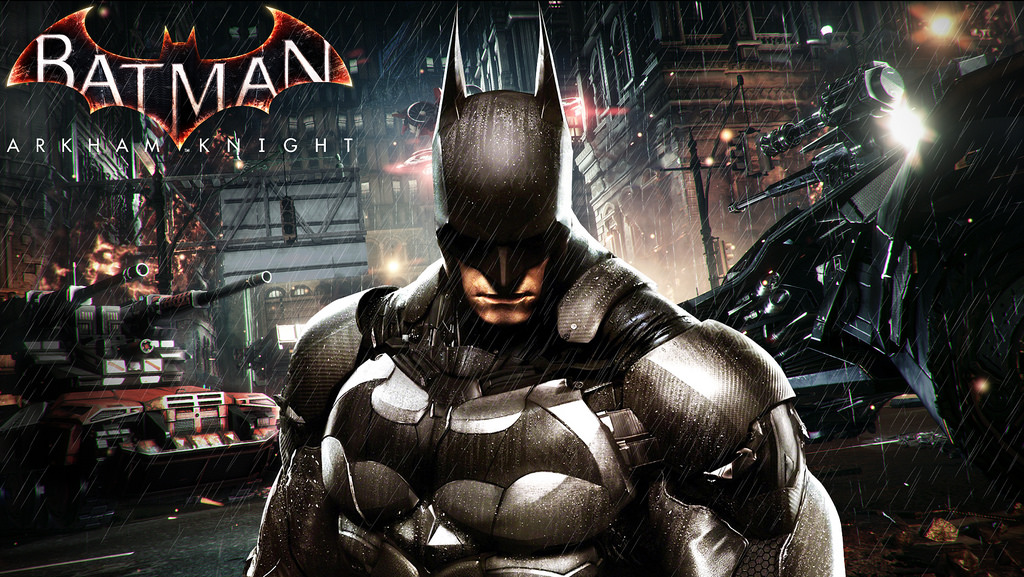 Although known for his cunning intelligence as much as his strength and martial arts skills, the Arkham series took this to a new level, as Batman became transformed into a huge, almost machine like fighter with the physique to match. Featured in four games in the Arkham series, Batman is known for his gadgets, fighting skills, and refusal to kill enemies, no matter their crime, choosing instead to break bones, smash skulls and generally inflict as much damage as humanly possible.