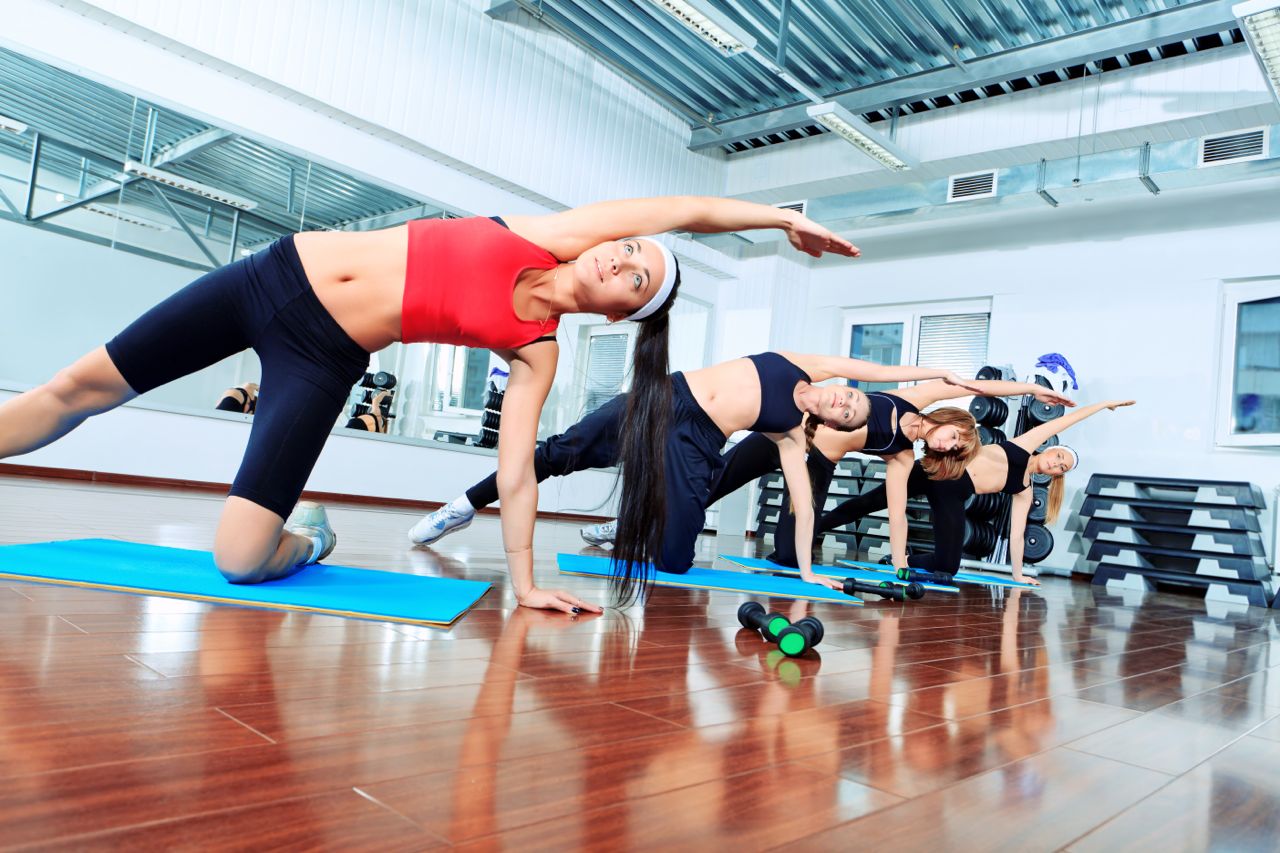 Finding your most satisfying place as a person means balancing out your health, fitness, and behavioral categories. And though many people try to fix other people, and many other people are going to try to fix you, ultimately it is every individual person’s responsibility to only figure out their own relationship with themselves in this way.

Consider things like dealing with addiction, finding psychological causes of unhealthy behaviors, keeping overall quality of life in mind, working as a group toward a fitness goal, and using the comparative reminder system – though you can get advice from the outside, the only thing that matters in the end is your personal relationship with these issues.

When health, fitness, and behavior all collide in a negative way, that when you end up with people dealing with addiction. And once you’ve fallen into that hole, it’s extremely difficult to get out, but ultimately the balance that comes through it will have to be for internal, not external reasons. There are literally millions of resources to help people out with this topic these days, but the effort has to come from within.

At the core of many health and fitness issues is some sort of psychological cause. Think about body dysmorphia, which affects an incredible number of people in severe and hazardous ways. It is essentially a skewing of perspective in the mind, which is why to fix the balance between everything, it’s so vital to start with thinking in the first terms first. That’s why meditation will often become a top priority before actual changes in nutrition or exercise habits follow.

Did you know that it can be unhealthy to obsess about being unhealthy? It’s a strange kind of loop, but if you’ve ever talked with anyone who is so fixated on their health that it’s ruining their relationship with the world, then you have seen some of the causes and effects of this exact condition.

Working As a Group

One thing that is often noticed when it comes to the habits that form around trying to balance health, fitness, and behavior, is that people have a much higher success rate when they take on these issues as a group. The social pressure is what glues them to their individual effort levels. This is a fascinating variable to consider in your own efforts.

And finally, when you’re doing your balancing act, it’s important to use comparative systems accordingly. You can always compare yourself with the best version of yourself, but it will become a negatively fulfilled prophecy if you try to compare yourself with the best versions of other people. That’s an important thing to keep in mind for your individual efforts.