Suffering a head injury is a potentially fatal situation.  Since there is so much risk involved with enduring a head injury, sometimes people aren’t sure when to take it seriously or not.  Although it’s important to take things seriously when it comes to head trauma, you also shouldn’t run to urgent care unless it’s worth going. 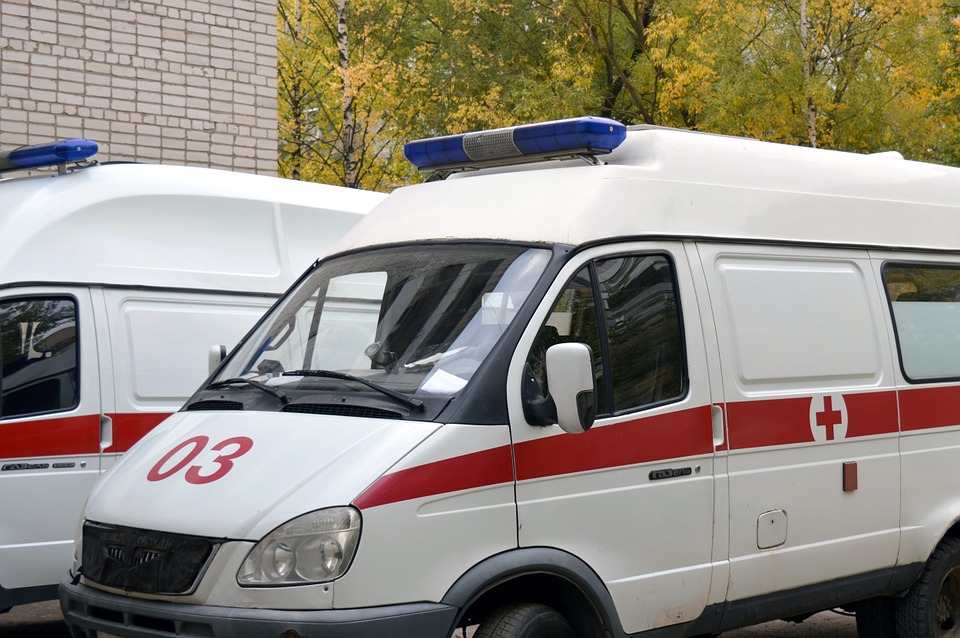 If you’re not sure if you require medical attention or not for your head injury, here are some of the signs to look for.

If you suffer a head injury and lose consciousness for any amount of time, then you should go to the emergency room immediately.  Be sure to get a ride from someone else or take a cab since you can’t be sure that you are in a good enough condition to get behind the wheel.

The doctors will be able to run a series of tests to make sure that you didn’t suffer any serious injuries in the event of unconsciousness.

Often after serious head trauma, abnormal breathing can be a sign of something serious going on.  When people’s breathing is affected, it’s a sign that more than just your head has been affected by force.  It’s a clear indication that a doctor needs to make sure that the rest of your vitals aren’t being affected due to brain damage.

If you notice that your breathing is off, you should make sure that you are seen right away to rule out brain damage. If left undiagnosed it could lead to major issues down the line.

Vomiting after sustaining a head injury may not always mean that you’ve suffered brain trauma, but it’s most certainly a sign that it’s a possibility.

When it’s a small child who has sustained the injury and is vomiting after the injury, you should go straight to the emergency room without question. It’s usually an indication of a skull fracture and is a serious injury.

It goes without saying that if you’re bleeding copious amounts after sustaining an injury to the head, it’s a serious situation which should be treated immediately.  If you’re not around anyone, who can take you to the emergency room, call 911 immediately so that someone can come to you to help you.

One of the biggest indications of a head injury being severe is when a person’s two pupils are different sizes.  It’s an indication that you may have a concussion or something more serious.

Usually, an emergency medic will perform a series of tests on your eyes to rule this out or to determine whether you’ve got something much more severe than just a bump on the head.