HomeHealth and MedicineHealthy Living5 Benefits Of Eliminating Alcohol From Your Life

Although alcohol is prevalent and accepted in a variety of different social situations, that doesn’t mean that it’s good for you.  Not only does alcohol have incredibly damaging effects on your body, but it can also start to affect your behavior over time. 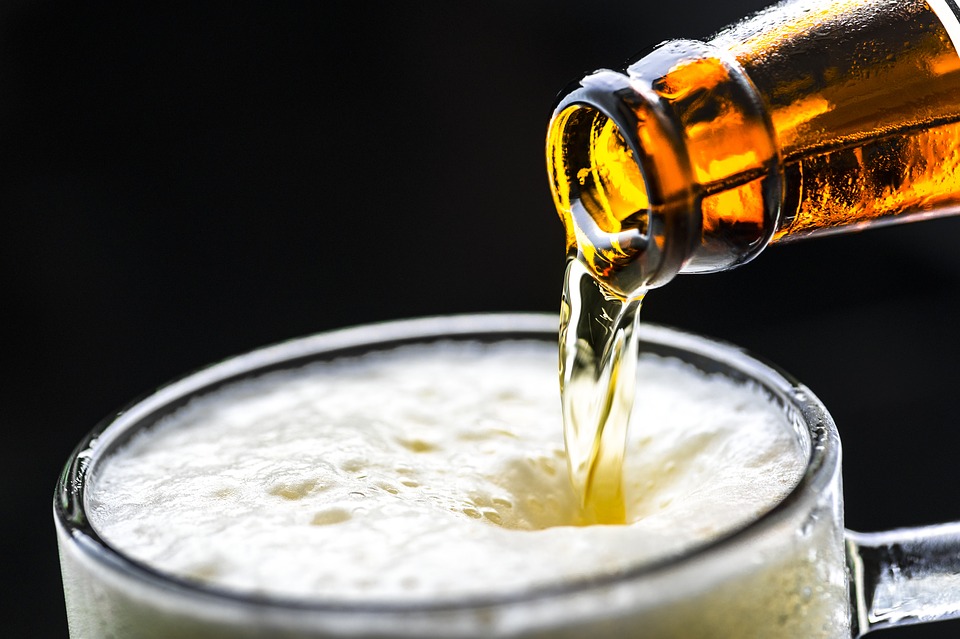 If you’ve been considering making changes to your health and lifestyle, then you may want to take a look at some of the many positive changes that you can expect when you cut out alcohol from your life

When you consume alcohol, your body never fully enters a deep sleep.  Even though you may pass out quickly, you often wake up throughout the night and in some cases wake up feeling like you hardly slept at all.

One of the first things that people notice when they stop drinking alcohol is that they suddenly start feeling more rejuvenated and refreshed when they wake up.  No longer are they feeling sluggish and sore with a pounding head.

Although many people turn to alcohol as a cure for stress, it’s only a temporary solution.  Even though you may feel euphoric and happy in the moment after drinking alcohol, often the next day you’ll be overwhelmed with irrational worries and guilt.

When you use alcohol as an emotional crutch to escape your problems you’re only putting a band-aid on the problem rather than finding a long-term solution.  Alcohol only muddles your clarity and makes it more difficult to be rational. You’re better off avoiding alcohol during times of stress, or else you’ll find your emotions are amplified.

Anyone who’s ever had a long night of drinking knows how hard it is the next day to get anything done.  Tasks as small as making a cup of coffee can be monumental when your head is spinning, and your throat is parched.

Try cutting out alcohol for one week and see if you notice any improvements. You’ll most likely be shocked to find that you aren’t only more productive, but you are more inspired overall.

Alcohol can increase people’s sensitivity when they’re under the influence.  Often they find themselves in arguments and misunderstandings as a result. If you notice that you have frequent disagreements with your friends, you may want to ask yourself whether alcohol has played a part at all.

If alcohol has been a part of these situations, then it’s time to consider taking a break.

The average drink has 200-500 calories.  When you add up several drinks over the course of an evening, you’ll realize that you are consuming a many as thousands of extra calories on a weekly basis. Eliminating these extra calories causes weight loss in most people which can often be a favorable result.